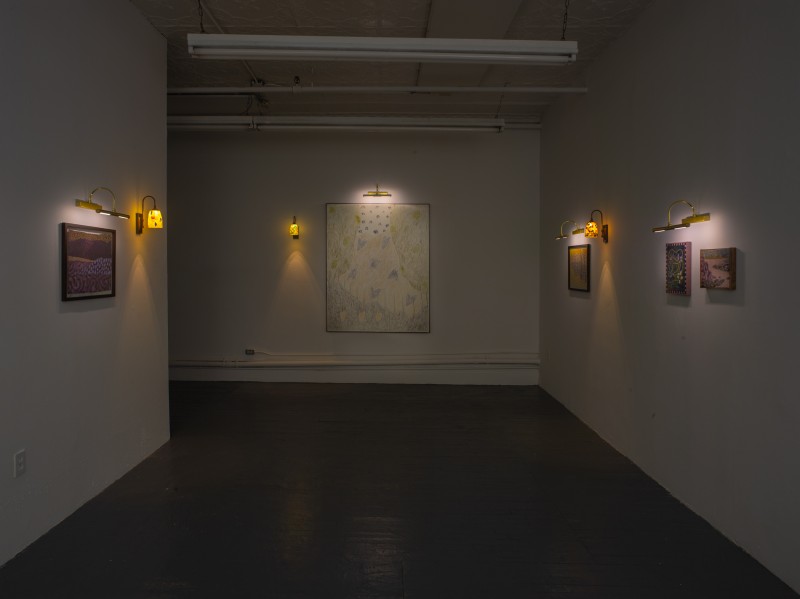 The Widow’s Walk, a peculiar architectural feature based on the Italianate-style cupola, is typically seen on coastal homes. A terrace on the roof of the home, surrounded by ornate railings, was incorporated into the architecture as it became common for the wives of mariners to use them as look-out points. From the Widow’s Walk, she could gaze out onto the ocean and await the ship’s return, often indefinitely, in vain.

This forlorn tale has been disputed by some historians who claim the purpose of the Widow’s Walk was to provide chimney access. Families would keep bags of sand on the deck which surrounded the chimney, and in case of fire use them to extinguish the blaze before the house could burn down.

The Widow’s Walk harkens to Rapunzel in her tower. Frozen with anticipation, whomever occupies the Widow’s Walk uses waiting as a tool of denial of loss and the conditions of permanence. The mere possibility of returning to the happiness of the past is enough to keep them prisoner, with no way down but access by trap door, squinting at the horizon, trying to manifest a vision that might never occur. The trap of the mirage is that it’s so inviting.

Entering the exhibition titled “Widow’s Walk”, the viewer must visit a darkened interior space within the gallery. Heavily referencing landscape painting (Bonnard, or the Group of Seven), works are painted on satin and rendered with soft pastel and oil. The matte forms and gestures made with pigment shroud the sparkling ground creating a near-illusion of natural light and space, remaining abstracted and blurred so there can be no confirmations or assurances. Each work is emphasized by a single wall-mounted sconce, typical to lighting art works in museums and galleries. This clinical yet societally elevated spot light attaches itself to the importance we assign to certain memories and places. The Widow’s Walk is a protected place, a place of avoidance of the real, a place for preservation of hope.

Additional paintings are painted on moiré and framed under glass. Like the satin, which illuminates itself and evolves under the circumstances of natural and artificial light, the lustrous pattern on the moiré is created traditionally by water-mark, the pools drying to leave pleasing ripple patterns throughout the fabric. The mosaics of iridescent and dichroic glass are similarly jig-saw style processes of using permanent materials, furiously trying to crystallize the impermanent.

For more information and images contact Y2K group at: info@y2kgroup.com or call/text: 646-450-4454. Open hours are Friday–Saturday from 12–5pm and by appointment. 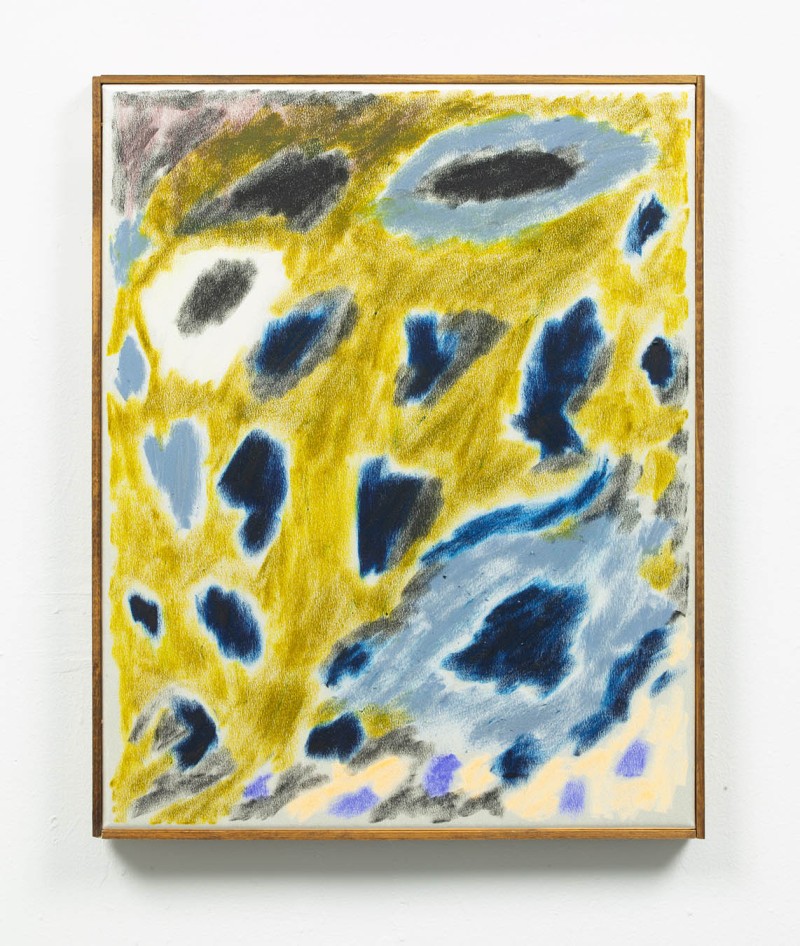 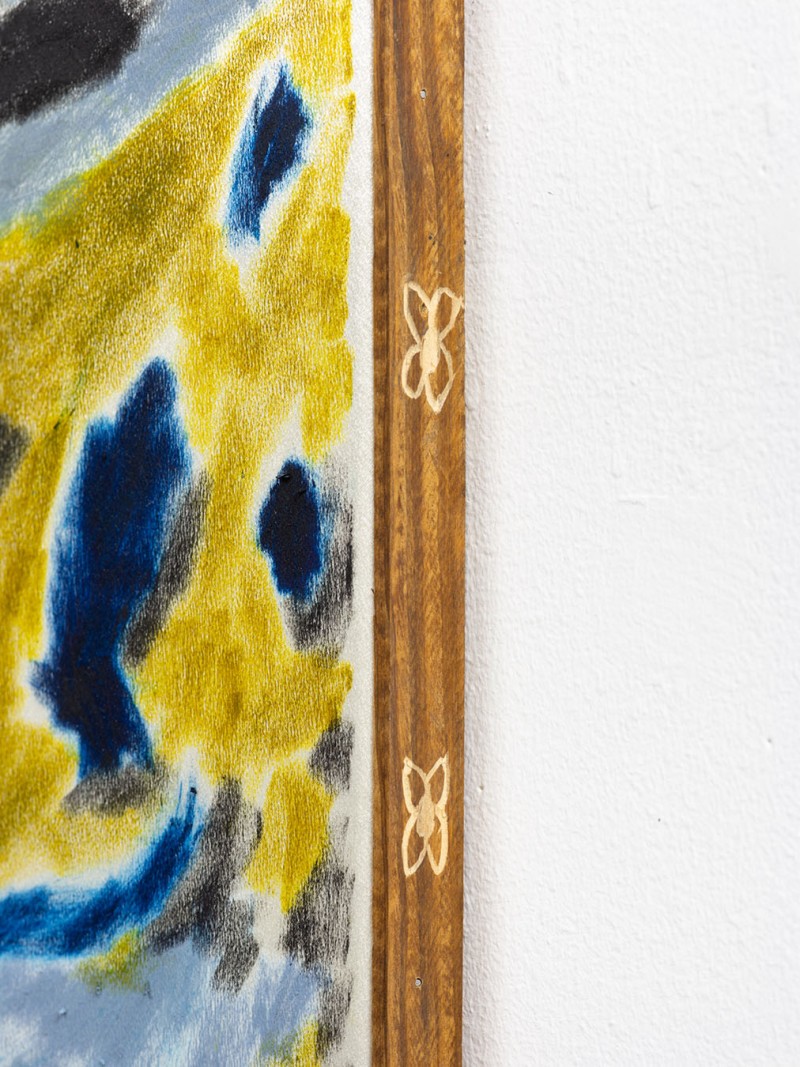 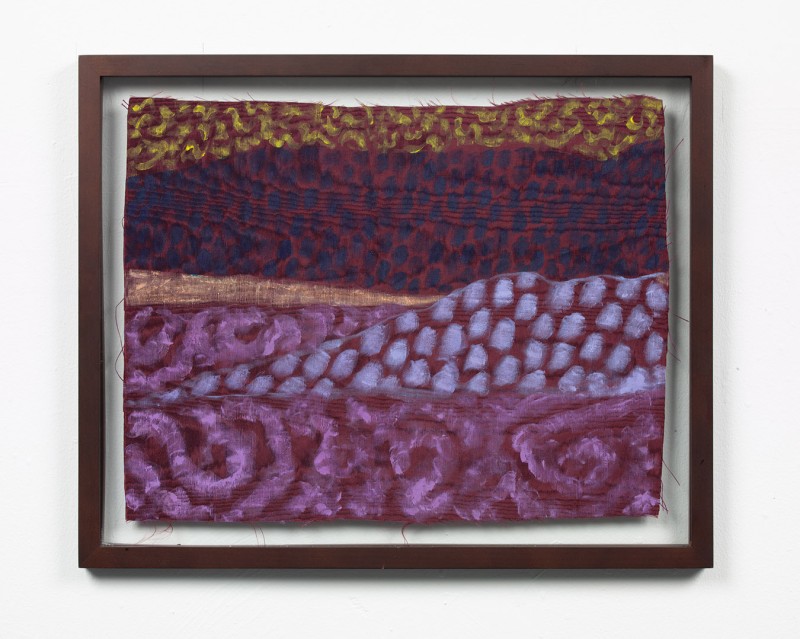 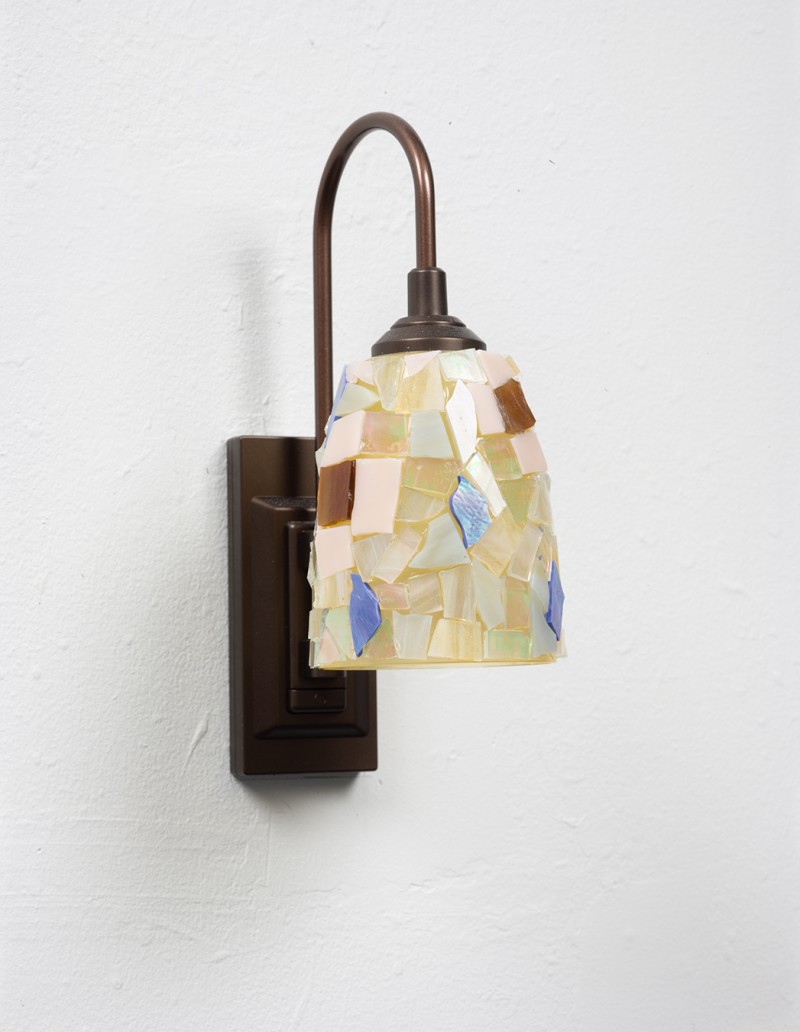 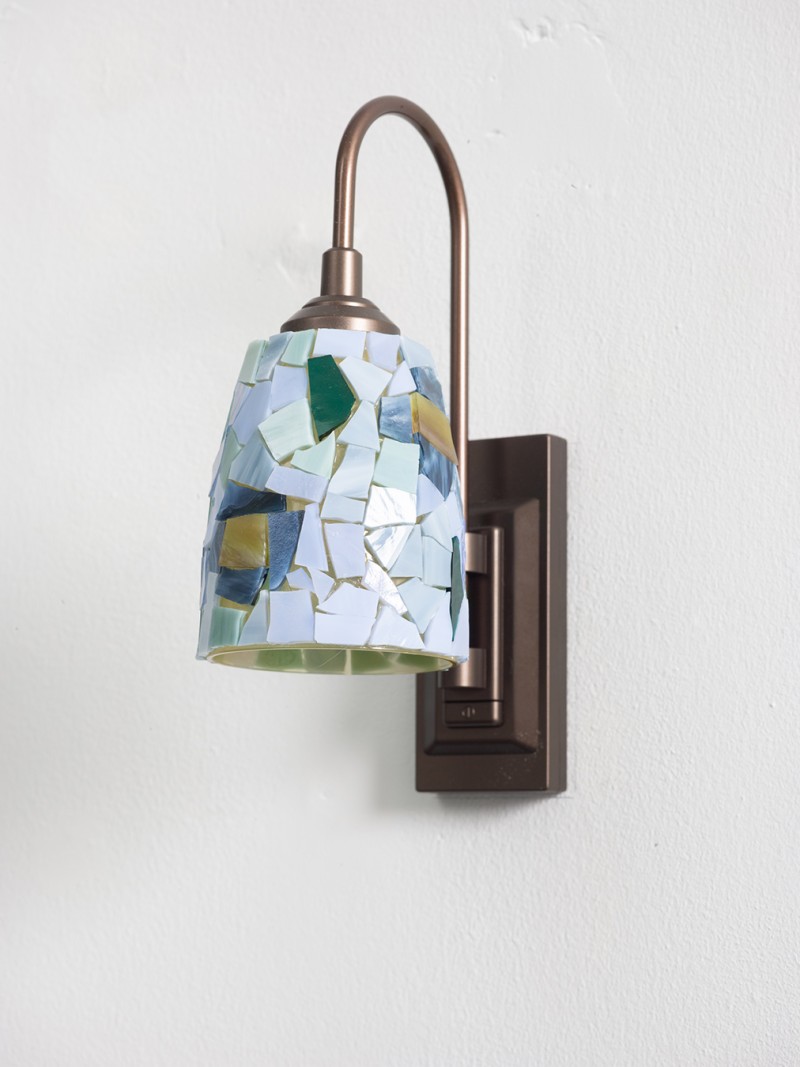 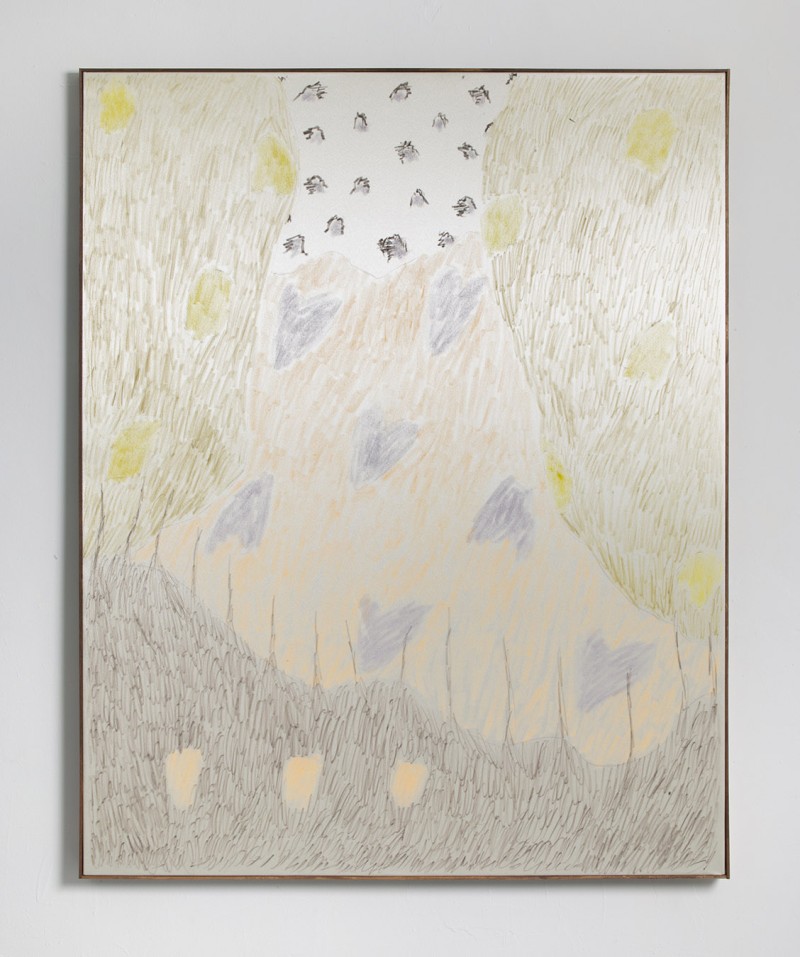 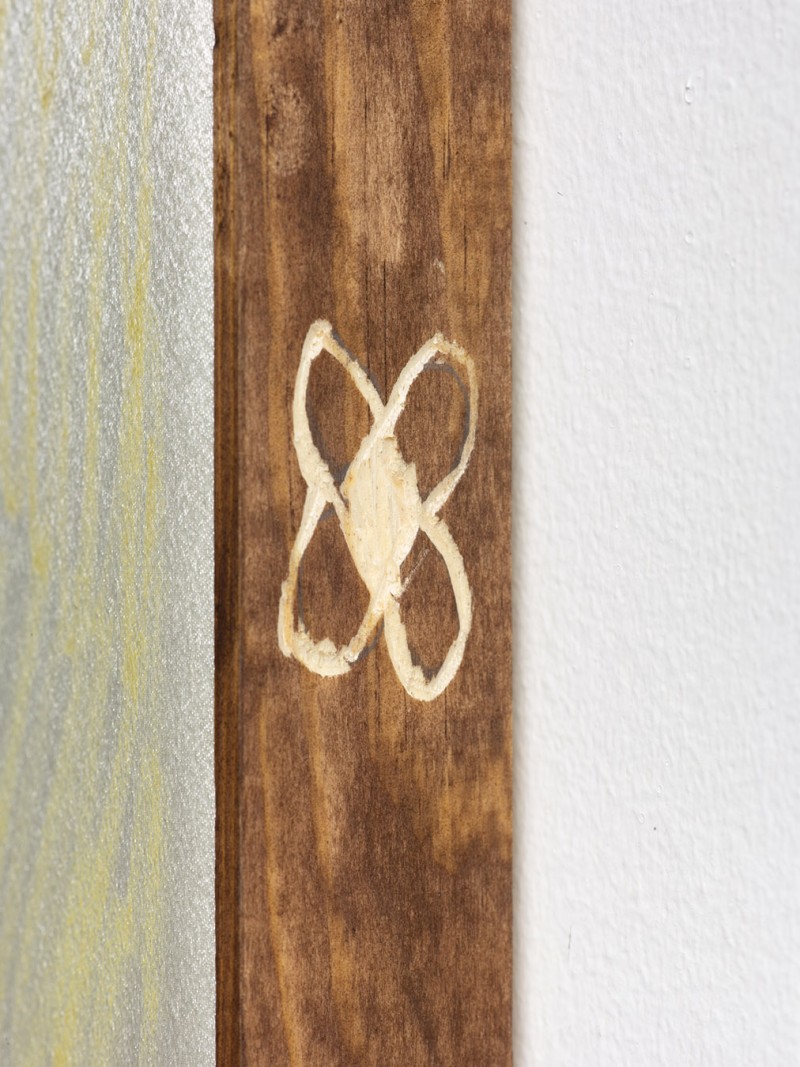 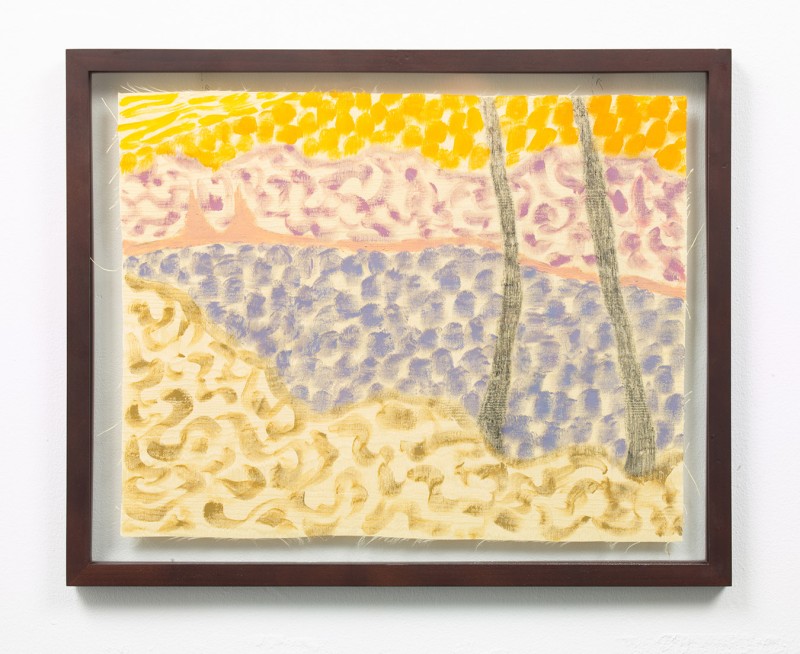 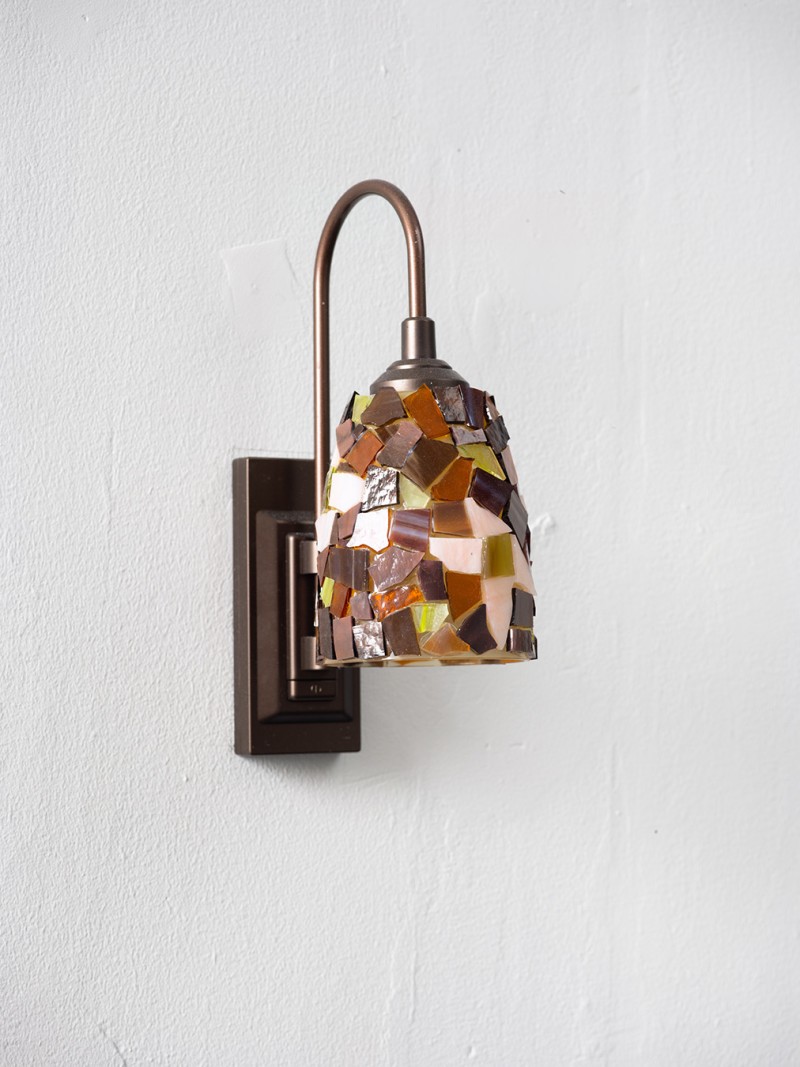 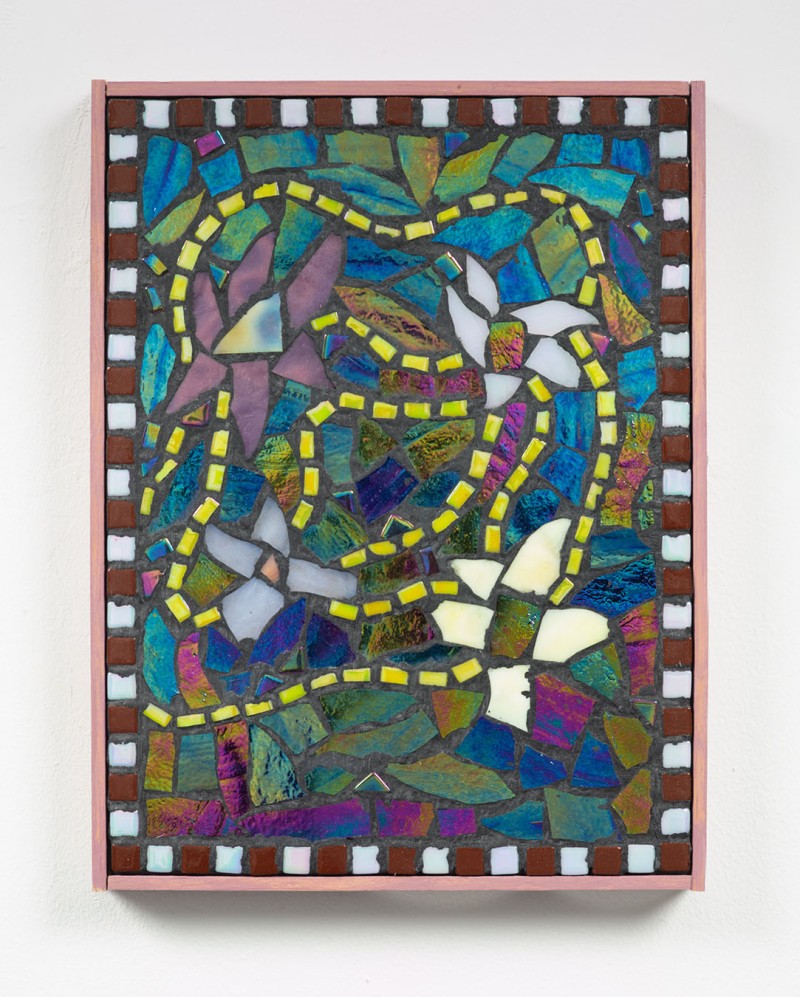 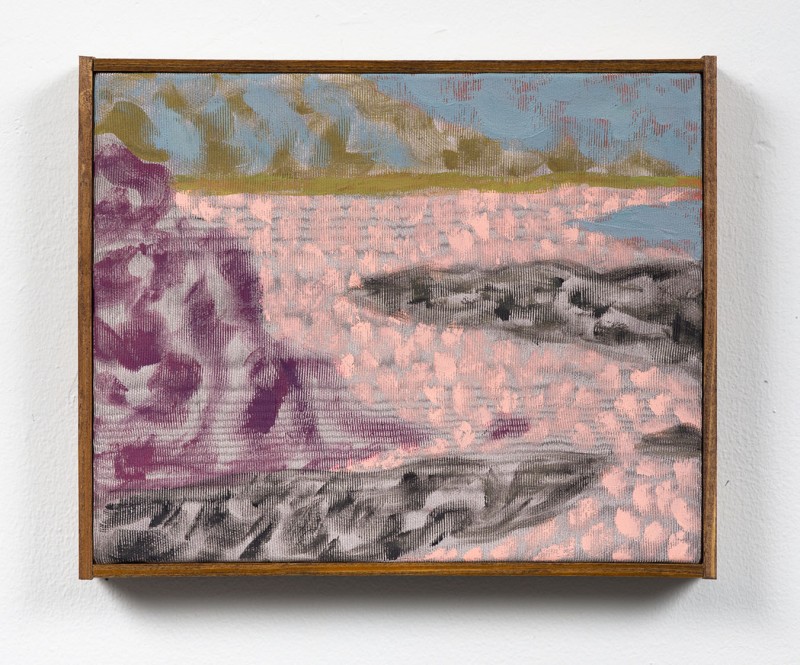 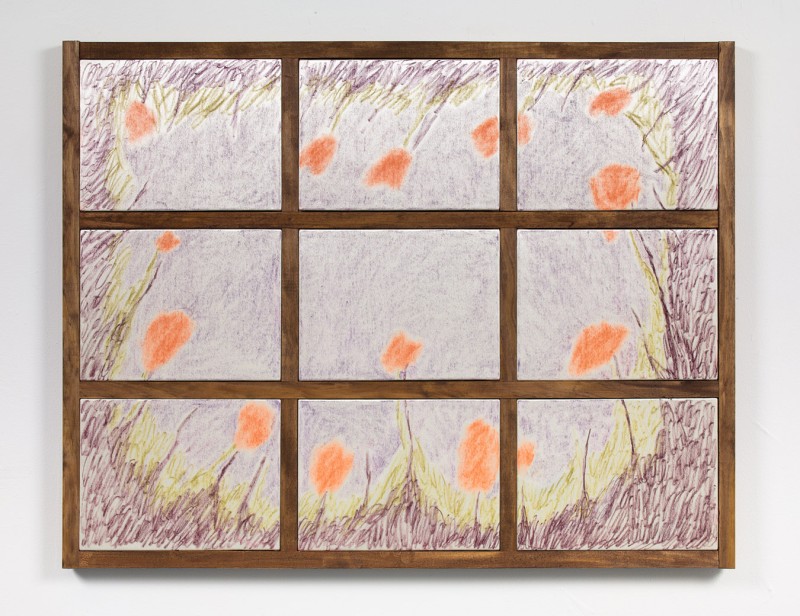 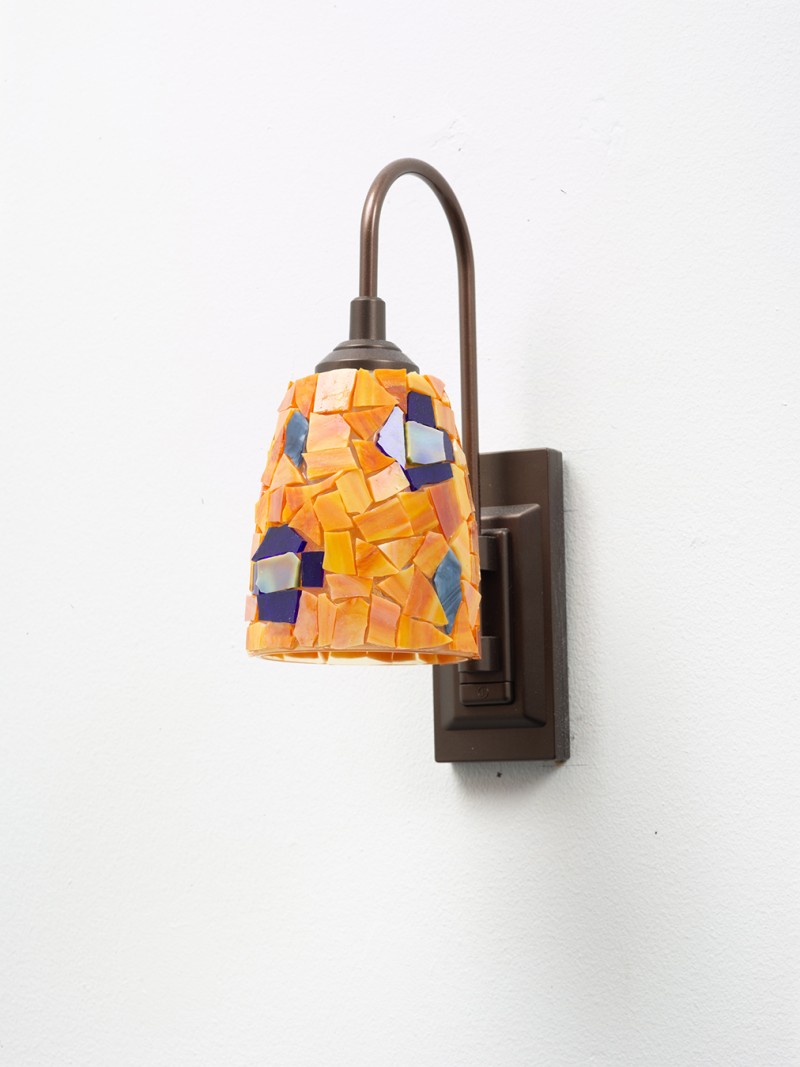 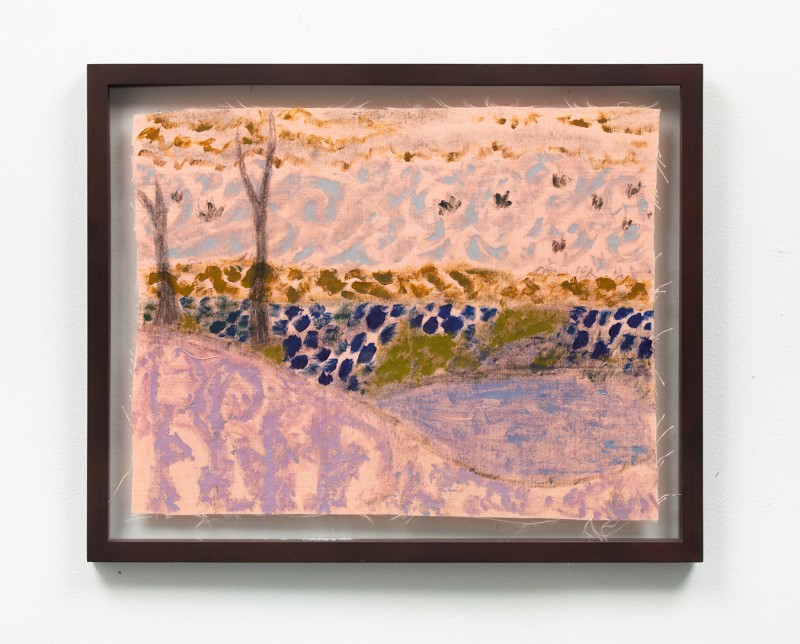