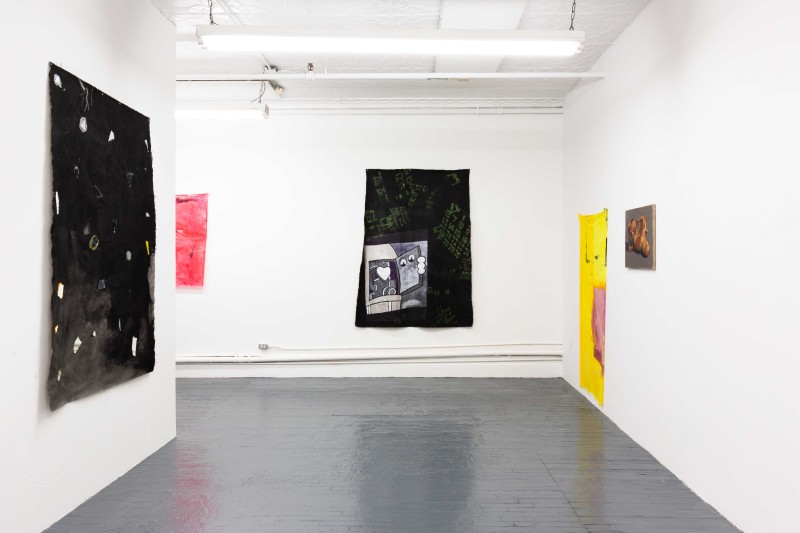 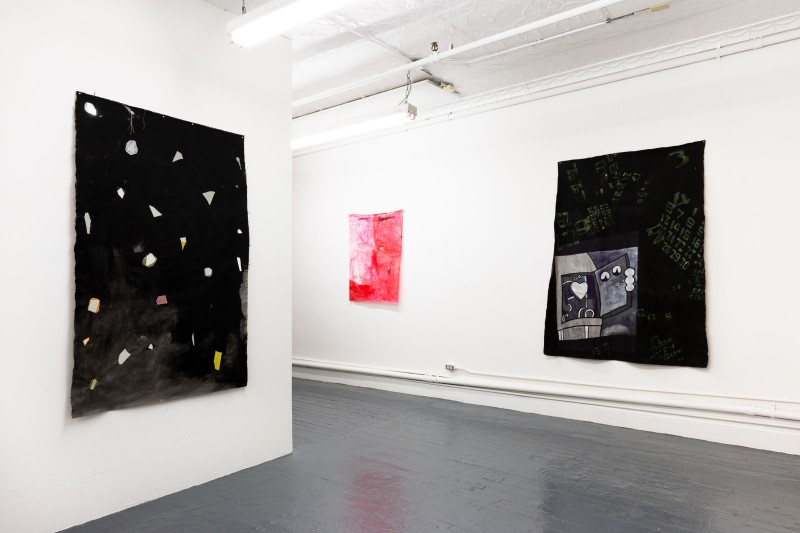 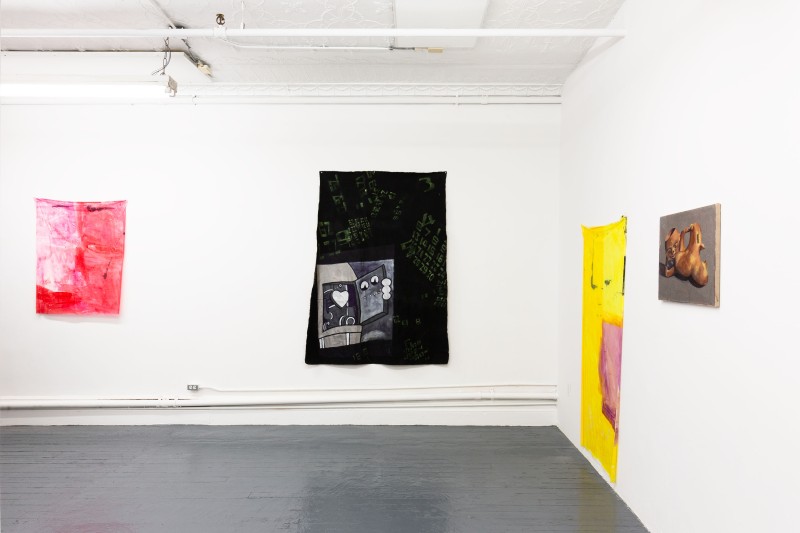 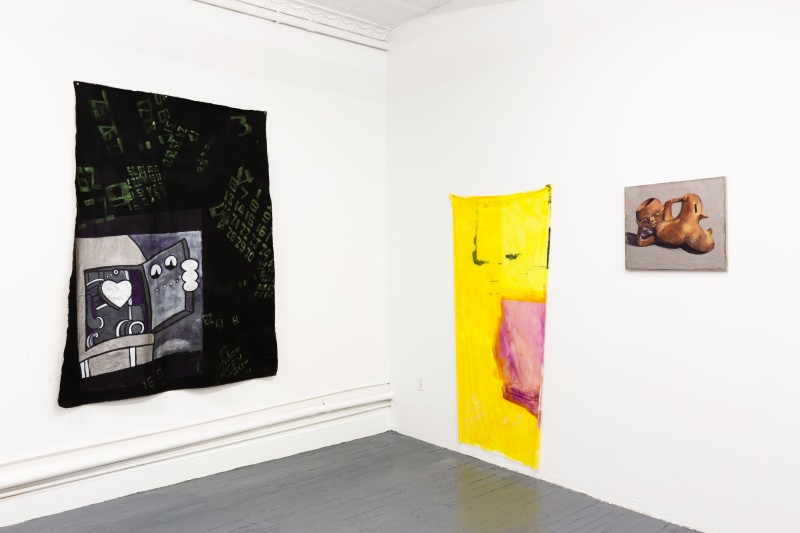 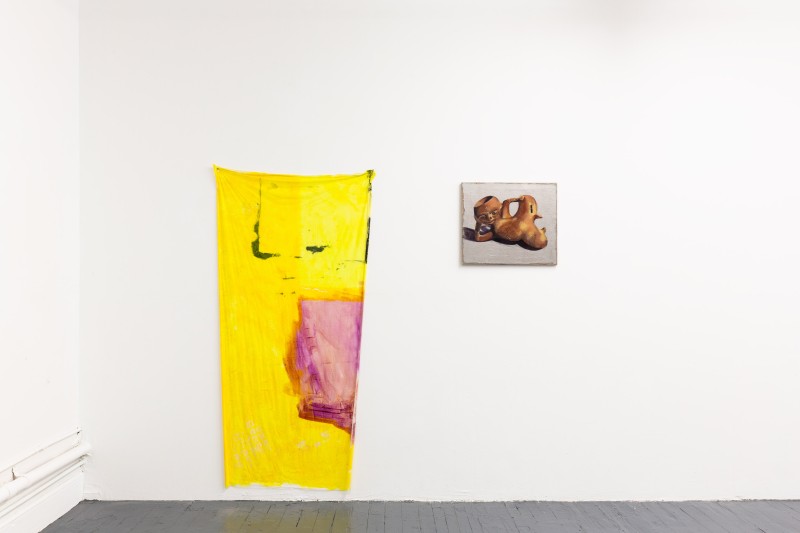 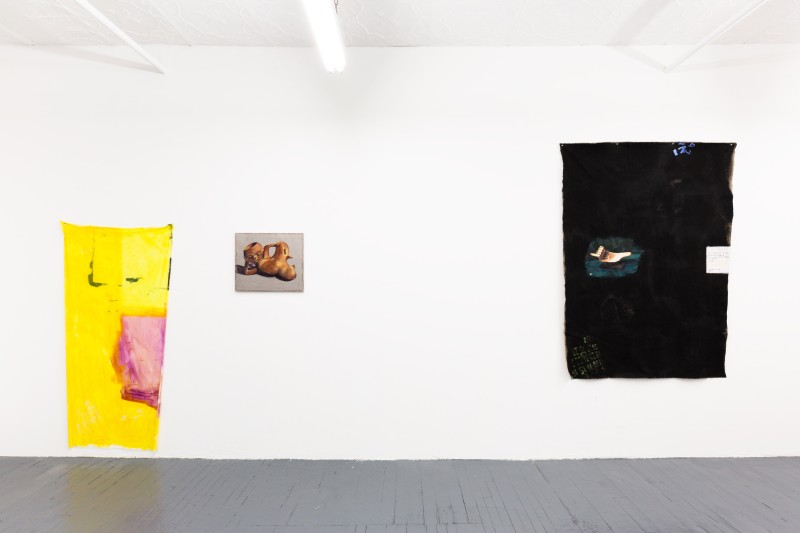 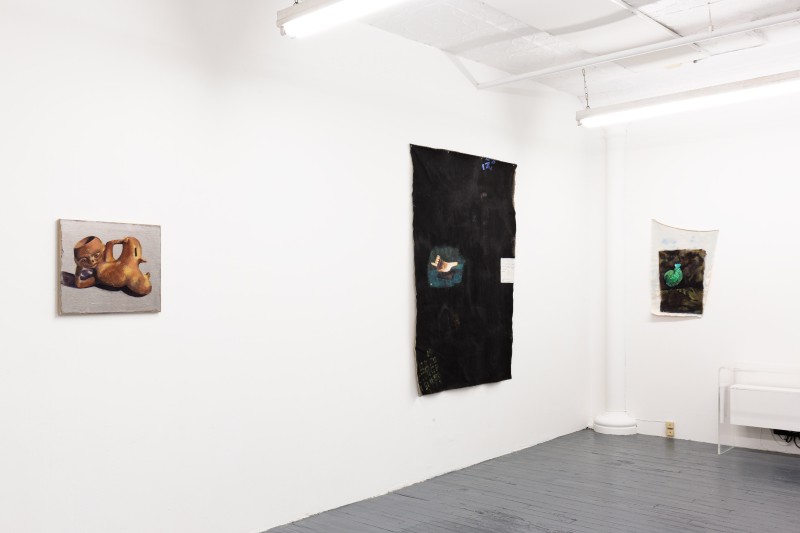 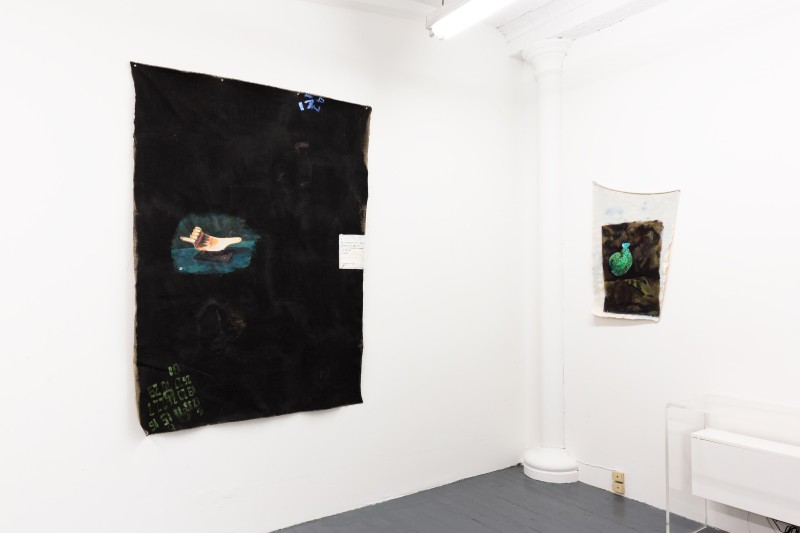 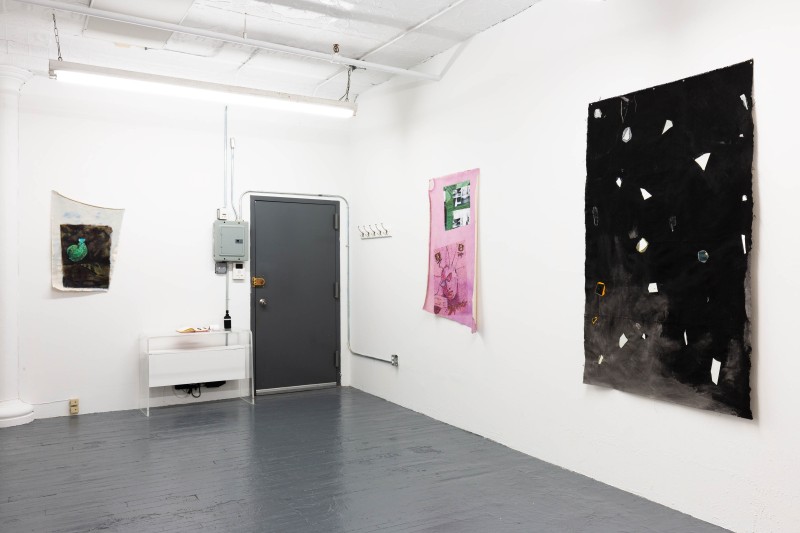 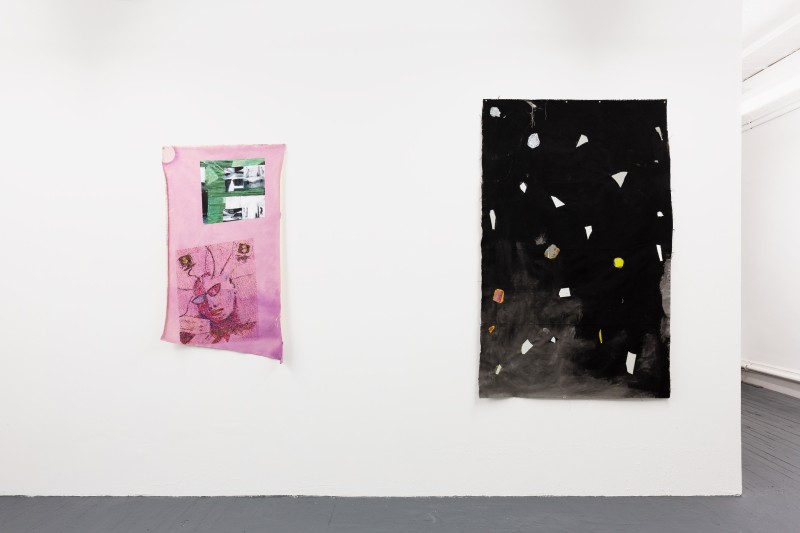 When you look at a line you often see a flat visualization. It inches one way or another. Maybe it can be a shadow or a flattened wall or angle from a cube. Lines become a: puzzle, grid, graph, vector, model, XYZ.

Calendars are constructed to analyze the stars, time, and to forecast the future (generations). They situate, site, cite. We’ve been counting on the Gregorian calendar rather than Mayan or maybe the Ethiopian, which could be more accurate, for the contemporary world. Or did we split into a different timeline… ? When are we?

—->The conch was used by ancient Mesoamericans as a paint palette<—-

The conch, the slug, life from the ocean. The galactic waters of autopoiesis - now systems and procedures, cyborgean inputs and outputs. Ancient civilizations were most likely more integrated technologically and spiritually than our current unlimited-energy–mining- resource-networks-worlds, right?

***An enduring feature of Perez’s work is the simultaneity of images: what happens not in isolation but in flow, in history, in co-incident. Images engender their own genealogy, or reference their own status as a single node in the many histories of the visual order. There’s formal ambiguity around where any given picture plane begins or ends. A Mesoamerican painting palette appears in Perez’s painting Paint Palette in the Shape of a Hand, Mexico or Guatemala, Maya, AD 250-900, Conch Shell, Gift of Peter David Joralemon, Yale University Art Gallery (2021). The palette is carved from a conch shell, where the top of the shell is shaped into fingers, and its middle made into both a palm and a vessel. One natural form poses as another, and Perez uses the medium the vessel historically contained to render the container in the present.

A painting is itself a unit of time, cataloguing the chronology of a body’s movements in space; it can also be the measure of time as a feeling. The neon script of monochromatic computing over a wide black surface is an artifact from an era that stylized infinity as a new kind of freedom. Time somehow continues in the wake of the failure of speculative digital forms—biocraft, communication networks, instantaneous image and video capture and reproduction—to produce meaningful respite from a life underwritten by capital and power. The advent of consumer digital information technologies coincided with two historical moments, Y2K and 2012, where time was supposed to end but didn’t. In retrospect it seems clear that what was unimaginable wasn’t, in fact, that time would suddenly come to an apocalyptic end, but rather that it would forever continue.

Temporal systems are informed by technologies of observation, notation, and reproduction, whose designs in turn are informed by ideology, law, and power. Like these temporal systems, a painting can also evidence material histories. The same grid pattern appears on two works on plastic, Yellow/Purple and Red/Pink No Date Said (both 2021), each an impression of the artist’s studio floor. Perez often includes in her paintings some element that makes the circumstances of the work’s production its partial subject.***
–Tess Edmonson*** 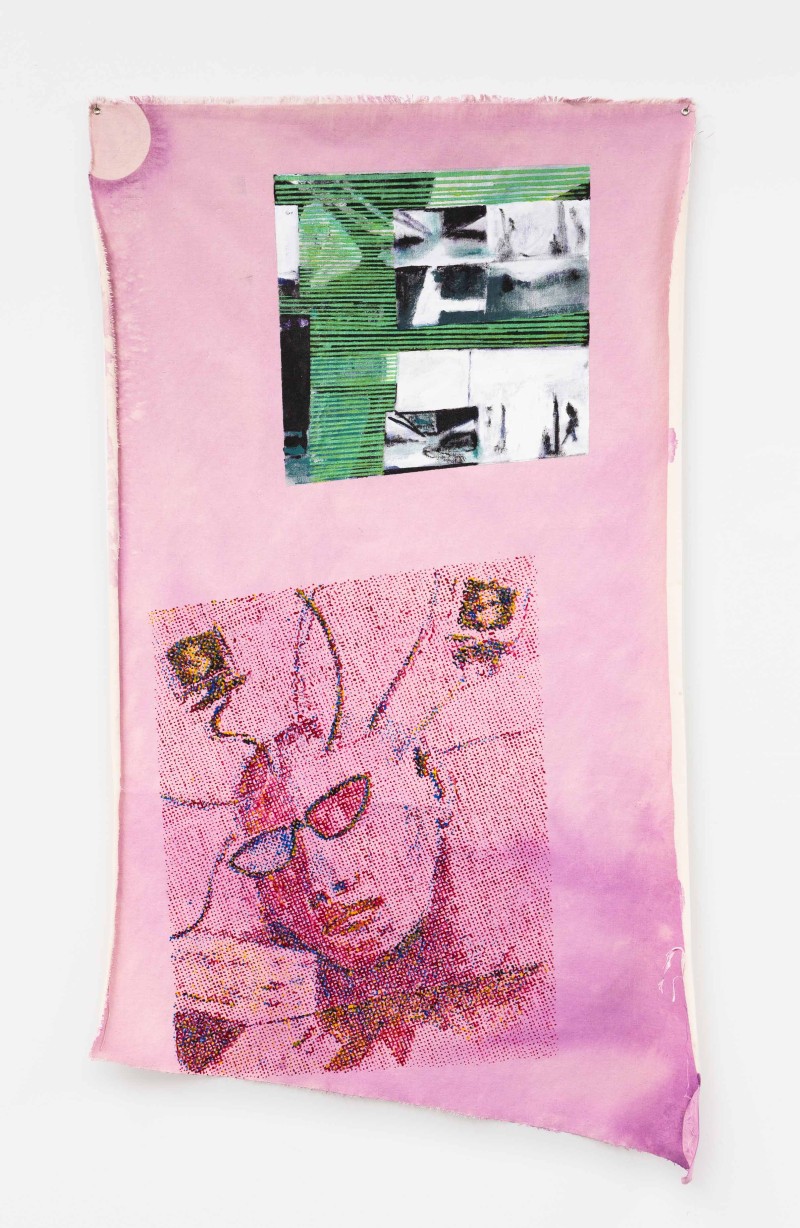 Tamen Pérez
Machine Vision: the galaxy is cinema is surveillance, 2021 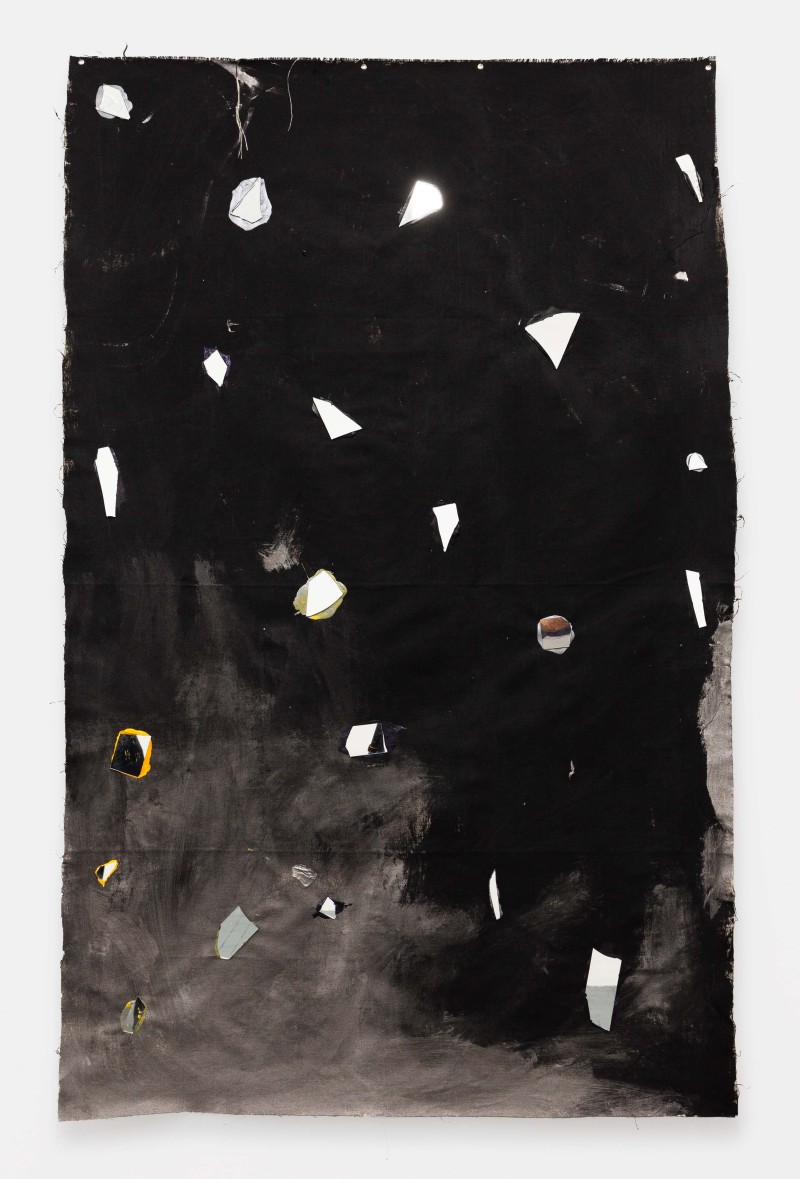 Tamen Pérez
Incidents of Mirror Travel (at the End of Painting) in U.S. Modernism, 2021 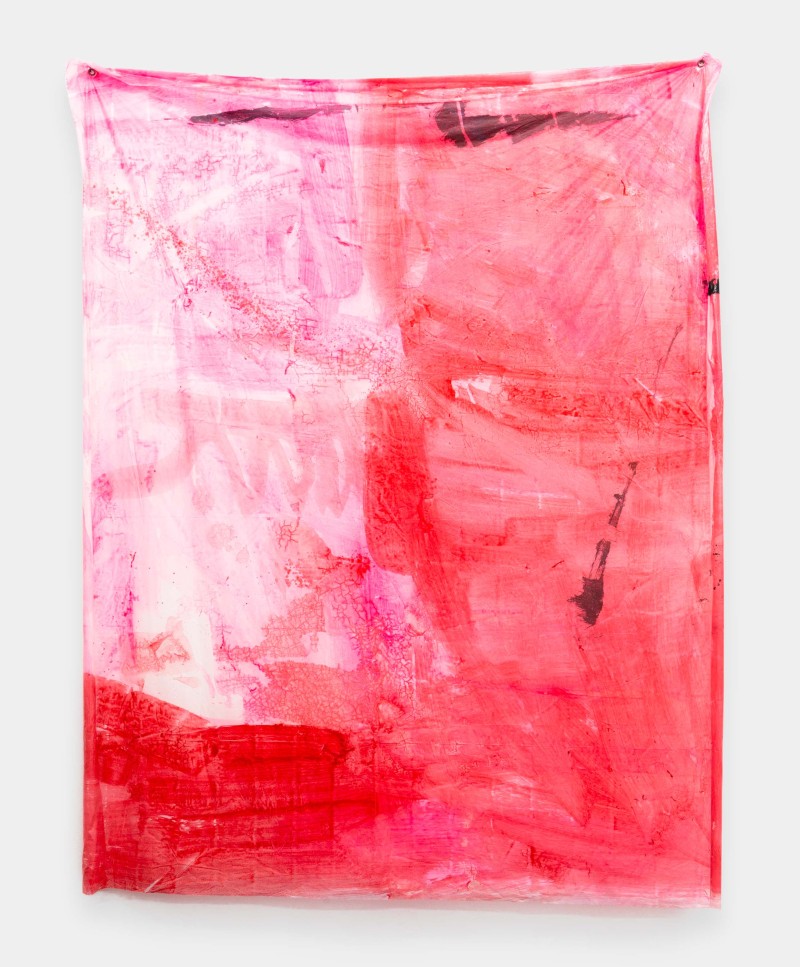 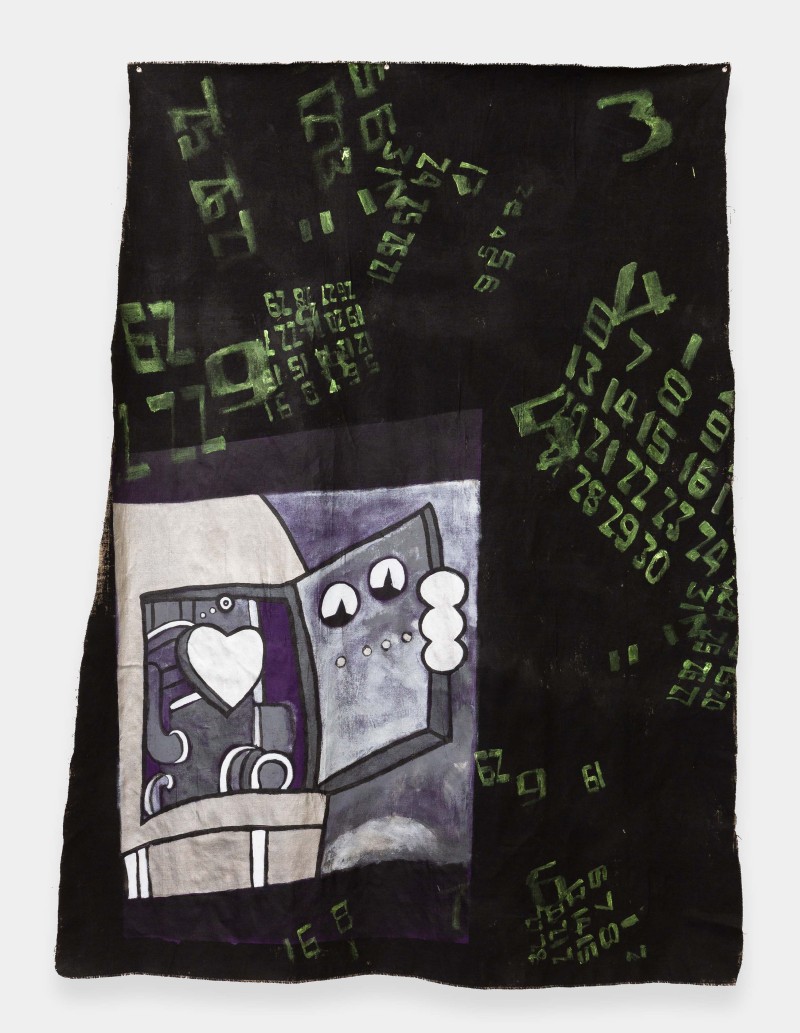 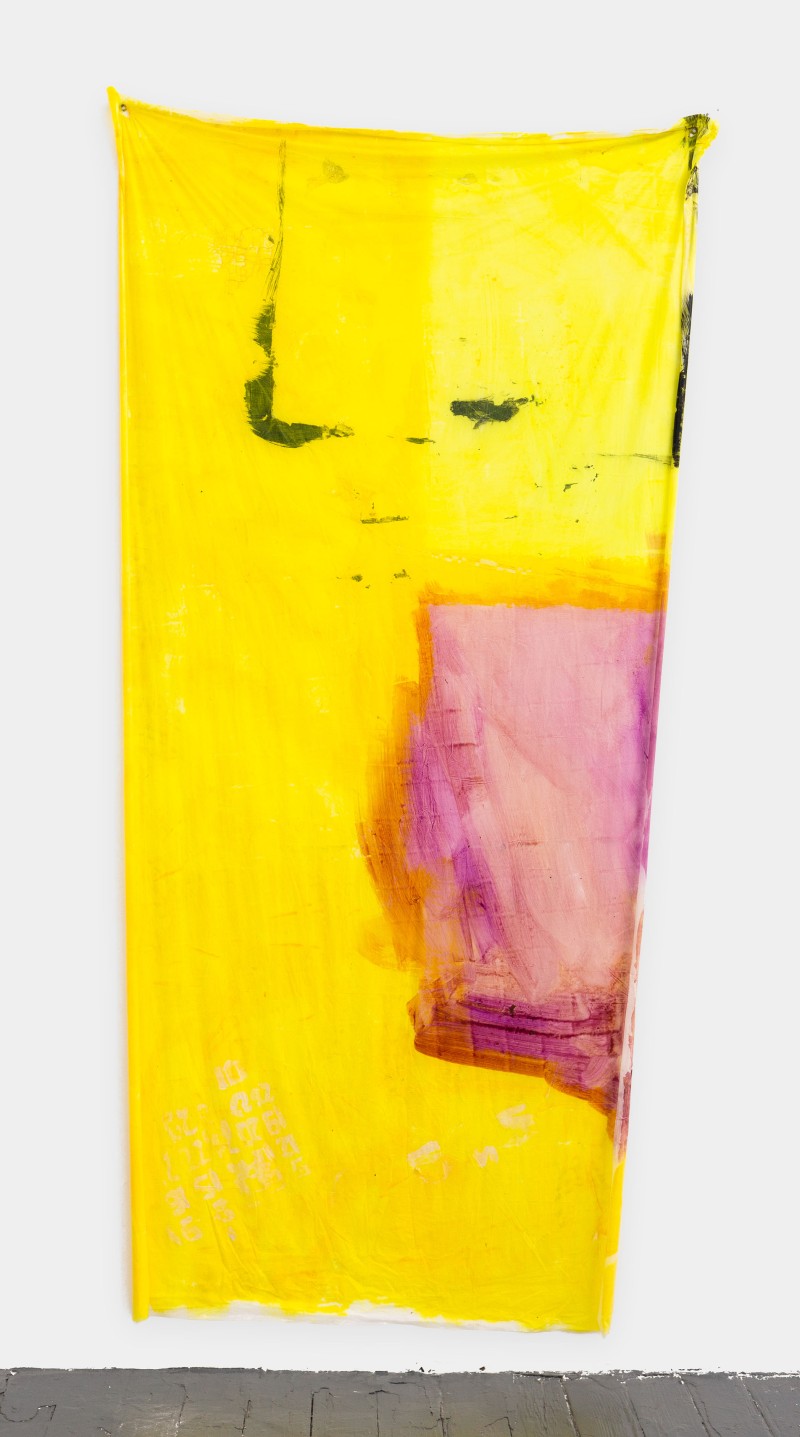 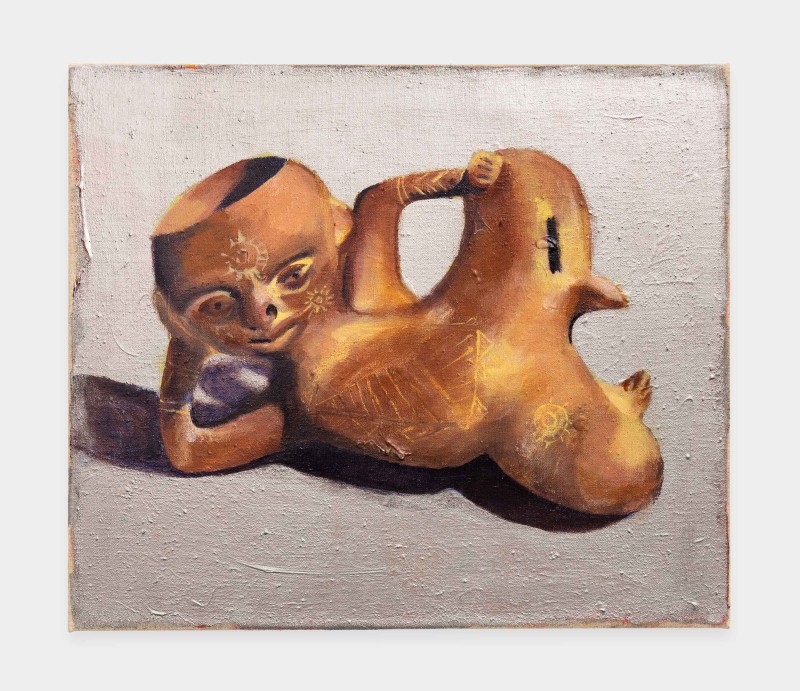 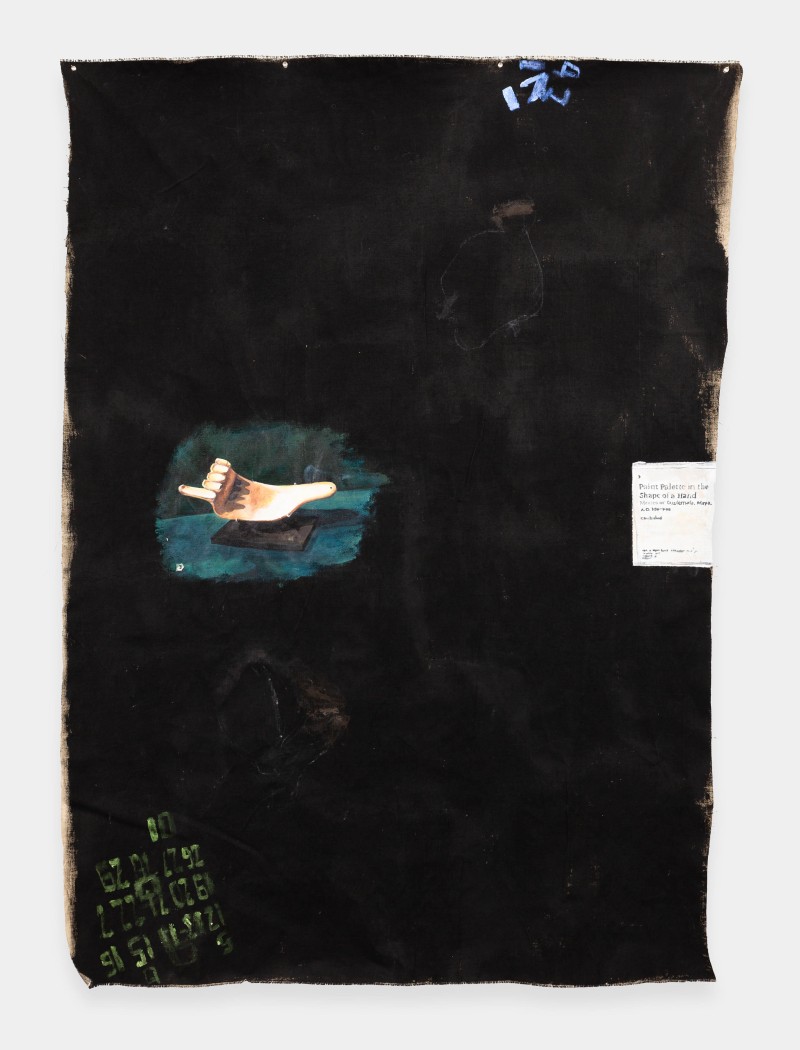 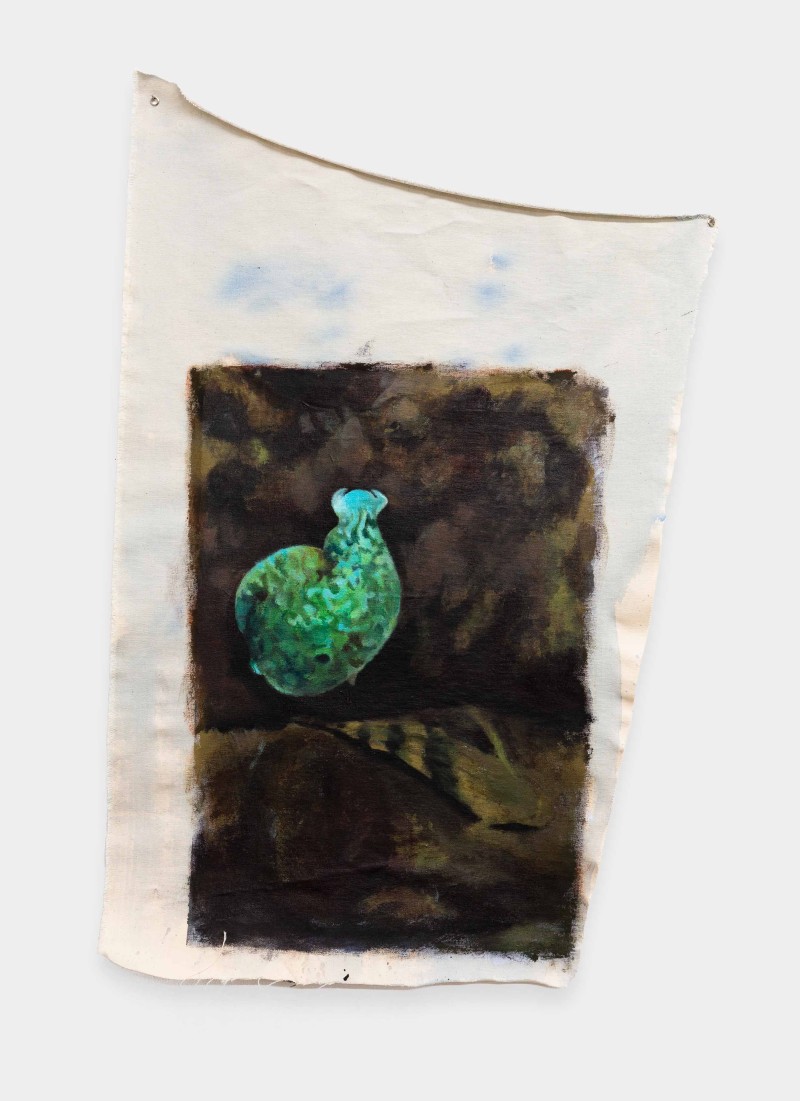